According to Goal's report, Real Madrid player Modric talked about his Real Madrid career and his views on Hazard in an interview with Western media. 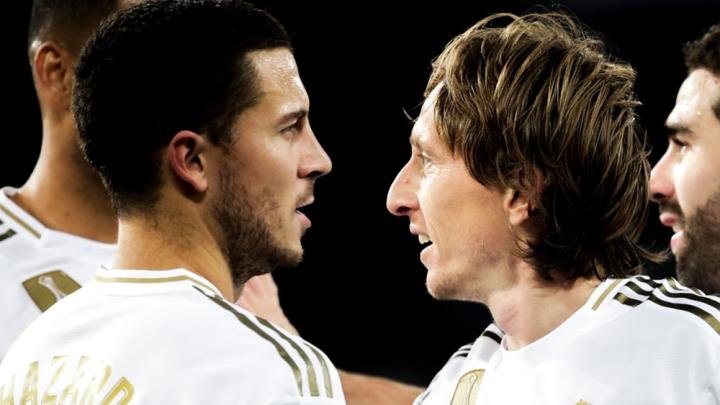 When talking about his personal football career, he said that he wanted to retire in Real Madrid. He said: "I want to stay in Real Madrid, but it's not my final decision. It depends on what the club and the coach want. Let's see, if I can, I hope to retire at Real Madrid. I don't want to be a team and coach. It’s cumbersome. I have a good relationship with the club’s people and we will reach a consensus on this."

"Real Madrid is like my home. I am very happy. I have been here for 9 years. Will they continue to renew my contract? I don't know. I don't like guessing."

When it comes to his teammate Hazard, he expressed confidence in Hazard.

Prior to this, Hazard had been plagued by injuries and only scored one goal after joining Real Madrid.